Starlink, Elon Musk's satellite internet service, is expected to launch services in Bangladesh by 2023, according to the official website of Starlink, which is currently accepting pre-orders from Bangladesh. 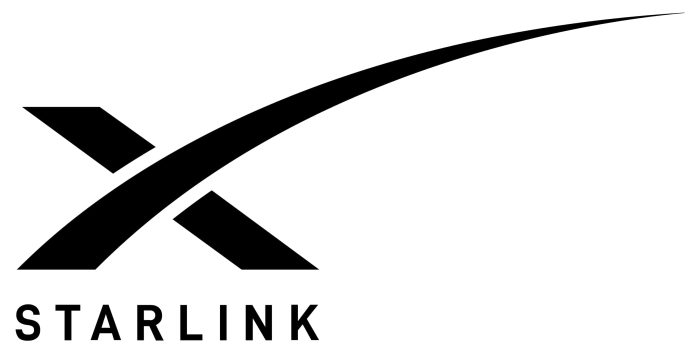 Elon Musk’s internet service provider Starlink has started providing internet services in different countries. The company is working to increase the scope of service in more countries in the future. Bangladesh is also on the list. To this end, they have contacted the Bangladesh Investment Development Authority (BIDA).

Starlink is a subsidiary of Elon Musk’s space agency SpaceX. Starlink’s Internet service is provided through a satellite network. It is said that Musk has entered the field with the aim of providing high speed internet service at low cost. He wants to reach the internet through Starlink, especially in remote areas of the world.

At the moment, Starlink’s Internet service is available in 32 countries around the world, SpaceX reported in a tweet on May 13. A map of Internet service has also been attached to Twitter. According to the map, North America, Latin America, Brazil and Chile, most of Europe, and Australia and New Zealand are among the 32 countries.

The map attached to the tweet also identifies the countries where internet service will be launched soon. According to him, Starlink hopes to provide services in Bangladesh from 2023. In the meantime, they are calling for pre-orders from Bangladesh at $99 per month. It has been mentioned that their services will be available subject to the approval of the regulatory body of Bangladesh.

Subscribers will be given a satellite dish and router if they subscribe to Starlink. Then they have to be placed in the customer’s house. The Starlink app will tell you where to get the best signal from home.

Starlink is now available in 32 countries around the world. People ordering from areas marked “available” will have their Starlink shipped immediately → https://t.co/slZbTmHdml pic.twitter.com/CecM1pkf5D

Last year, Starlink expressed interest in coming to Bangladesh, said Bidar Executive Chairman. Sirajul Islam. He said the matter was then reported to the BTRC. However, BRTC did not agree.

Last year, Starlink expressed interest in coming to Bangladesh, said Bidar Executive Chairman. Sirajul Islam. He said the matter was then reported to the BTRC. However, BRTC did not agree.

Sirajul Islam said he had learned through his office that Starlink had expressed interest again. They will inform BTRC about it. Sterlink will be able to do business only with the approval of BTRC.

Internet service providers in Bangladesh said that at the time of the coronation, Sterlink had contacted a number of organizations about whether it would be possible to operate experimentally in Bangladesh. But later it did not go any further.

Imdadul Haque, president of ISPAB, an association of Internet service providers, told Prothom Alo that anyone wishing to come to Bangladesh with a new technology would be welcomed. But he must abide by the rules of BTRC. Starlink has already started taking pre-orders for 99 USD. But they have not been approved yet.

Calling on the government, Imdadul Haque said, “Whoever comes from outside, he should work in harmony with the local institutions.” Otherwise, their business in Bangladesh may become exclusive.

The fourth industrial revolution or Industry 4.0 is currently a hot topic. This article provides readers with an overview of the fourth...
Read more
Bangladesh

Understanding Stock Market— Definition, Functions and Importance of Stock Market and How It Works

Who doesn't need money? There are events in our life that often require us to spend money in various sectors. Not all...
Read more
Bangladesh

The fourth industrial revolution or Industry 4.0 is currently a hot topic. This article provides readers with an overview of the fourth...
Read more