Education System in Switzerland Is Consisted of Compulsory, Secondary, and Tertiary Level 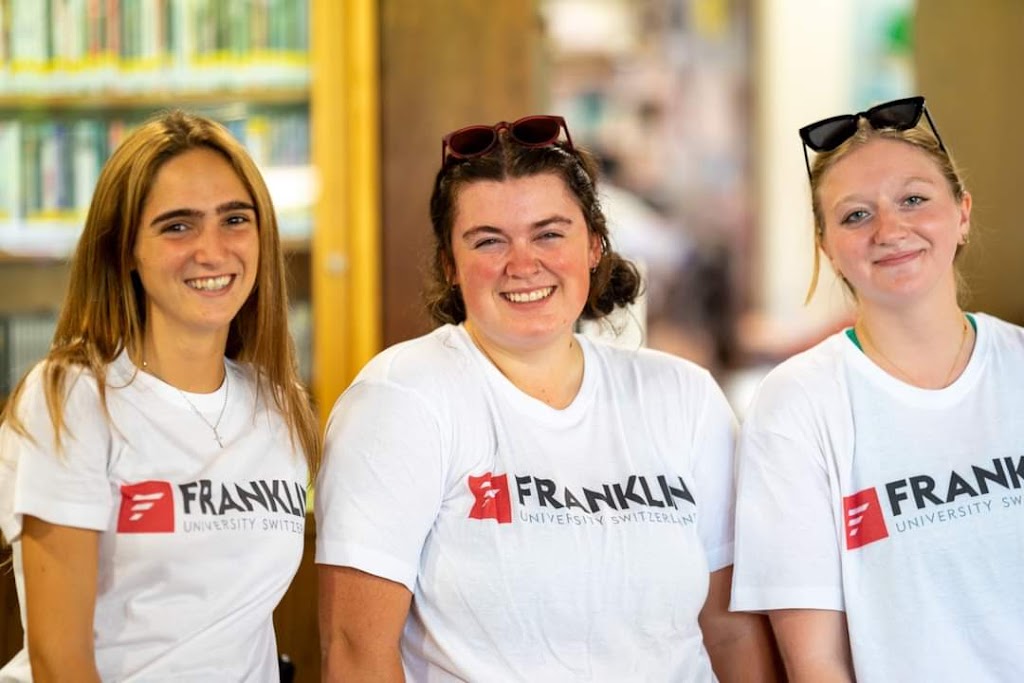 Education System in Switzerland Is Consisted of  Compulsory, Secondary, and Tertiary Level

The two parts of the Swiss compulsory education consist of:

Switzerland has one of the best kindergarten systems in the world.

Municipalities in Switzerland run and organize and monitor daily activities in public primary schools. Depending on cantons or where the schools are located in Switzerland, the language of instruction is French, German, Italian, or Romansh. Students are required to take classes in a second national language as well as English. Primary education in public schools is free of cost.

Even at the primary level, Switzerland has a plethora of private and public schools. These schools frequently offer education from kindergarten to high school and are thus a good option for ex-pat parents looking for a seamless education for their children.

Private primary schools in Switzerland are classified into three types:

Switzerland has a large number of religious schools. However, the majority of them are Catholic schools. As a result, students receive a good spiritual education in the Catholic religion in addition to learning standard subjects such as languages, math, and science.

Montessori primary school is a popular choice for primary students in Switzerland and around the world. This is because the Montessori philosophy encourages students’ creativity and independence.

In Switzerland, secondary education is divided into two stages. The stages of the secondary level are:

In Switzerland, lower secondary schools are known as Gymnasiums or Kantonsschulen. This is where children learn their mother tongue, a Swiss second language (German, French, or Italian), and English. Languages are given a lot of emphasis in the Swiss education system, so most people there speak at least two languages.

Natural sciences are also given a lot of emphases, with math, biology, chemistry, physics, and geography being some of the main subjects taught in the lower secondary level of education in Switzerland; Other subjects include history, civic education, music, art and design, physical education and health, home economics, career counseling, and vocational preparation are also taught.

In most cantons in Switzerland, students receive a progress report with grades twice a year. Depending on the canton, there may also be end-of-year exams. In addition, a teacher-parent meeting is usually held to discuss the student’s performance in lower secondary education schools. This is due to the fact that students must achieve a certain level of academic progress in order to advance to the next year of school or to the upper secondary level.

When a student completes their lower secondary education at around the age of 15 years old, they are eligible for taking education at the next level (upper secondary), but they also have the option of not continuing their education. However, there is no national exam or graduation diploma at this time. Nonetheless, some cantons may arrange their own final exams and issue their own certificates.

Students can choose their stream from the two general education and vocational education. There are three types of upper secondary schools in Switzerland, which include:

In Switzerland, there are VET programs for approximately 230 different professions. As a result, students can select from a diverse range of specialties and career paths. VET programs can lead to a Federal VET certificate, a Federal VET diploma, or the Federal vocational baccalaureate (Berufsmaturität / maturité professionnelle), which allows admission to universities of applied science.

Upper secondary specialized schools prepare students for careers in healthcare, social work, and education. Students are graded using the previous grading system and study the core subjects related to their specific occupation. The program of specialized education lasts three years, and students must complete a final exam in six of their subjects. If they pass, they will receive an upper-secondary specialized school certificate and will be able to continue their education at Professional Education and Training (PET) colleges.

Students who pursue the additional one-year specialized baccalaureate course (which is not available in all cantons) must usually complete traineeships or practical experience in their chosen field in addition to coursework. Candidates who pass the exam are awarded the specialized baccalaureate (Fachmaturität / maturité spécialisée). This allows them to enroll in applied science universities as well as pre-school and primary teacher courses at teacher training universities.

Private secondary schools, like primary schools, are plentiful in Switzerland. In fact, many of these are extensions of their primary schools, allowing for a smooth transition into secondary education. The most significant advantage of these schools is that they usually provide options for various qualifications. As a result, students with transferable diplomas can attend universities in a variety of other countries.

Switzerland’s education system is required by law to accommodate children with special educational needs (SEN). As a result, special needs students have a right to education and specialist support until the age of 20. A child can get an assessment from one of their canton’s specialist agencies to help with this.

After receiving a diagnosis, they should be able to attend a public school and receive the necessary support. In some cases, however, it may be preferable for the child to attend a special needs school. Because Switzerland has these, it is possible and may be more comfortable for the child.

The education chosen in secondary school influences tertiary education. The most common option for those who have a Matura Certificate is university; on the other hand, those who attended a Vocational Education and Training (VET) school will often supplement their education with a Fachhochschule or an Höhere Fachschule. PET colleges will accept students with an upper-secondary specialized school certificate.

Switzerland has 14 public and generic universities, 10 of which are maintained by cationwise and typically offer a variety of non-technical subjects. The remaining two institutions, known as “Swiss Federal Institutes of Technology,” are run by the Swiss Confederation.

In Switzerland, as in every other country, a high school diploma is required for admission to a university. There are 22 universities in Switzerland and 12 of them are public general universities, and the rest of the 10 universities are applied science based.

Universities of Applied Sciences in Switzerland

There are 10 universities of applied science in Switzerland. The list of Swiss applied universities is below—

The education system in Switzerland is very diverse because the cantons in the country have the authority over the system. In Switzerland, the majority of students complete 11 years of compulsory education at a state school in the municipality where they live. Approximately 5% of students attend a private school. Switzerland also has some of the world’s best, and most expensive, and private educational institutions, ranging from kindergarten to university.

Higher education in Denmark is provided by a variety of universities, university colleges, business academies, and specialized institutions. There are eight state-recognized...
Read more
Education

Inclusive education is an educational system that describes how all students can be valued equally, treated with respect, and given equal learning...
Read more
Research

What Is Research and What Are the Basic Steps of Research?

Research is a creative and systematic work that increases the stock of knowledge. Systematic work of research involves the collection, organization and...
Read more
Education

Though not as popular as the closed-book test, open-book (or open-note) tests are slowly rising in popularity. Open-book exam is one of...
Read more
Related Articles
Education

Points to consider in designing and implementing a child-friendly social science curriculumCurriculum designers and implementers have to keep in mind various aspects when designing...
Read more
Education

Norway has an outstanding educational system. Adult literacy exceeds 99 percent, and the school expectancy for a five-year-old in Norway was 17.7...
Read more